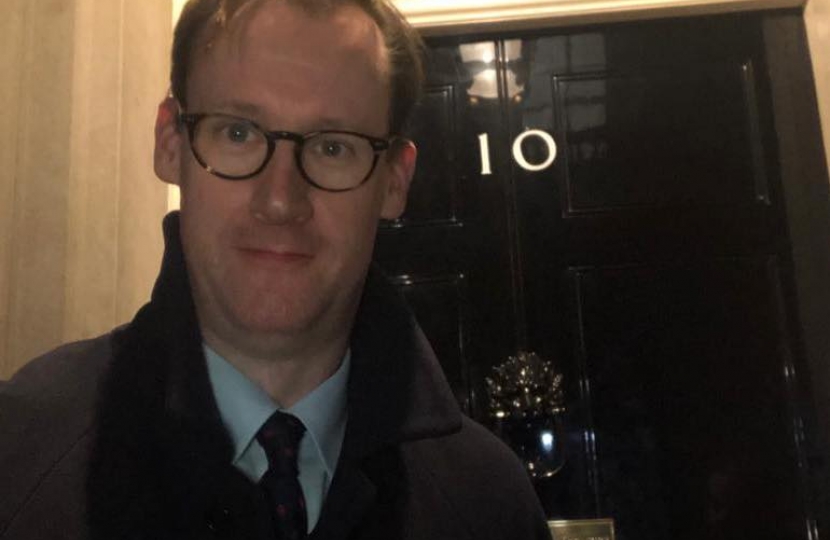 A busy weekend planned at home across Gedling after being in Parliament last week, where my work included:

Discussing Gedling's priorities with the Prime Minister at a visit to 10 Downing Street.

Meeting Ministers alongside fellow Nottinghamshire MPs a possible County Deal, which will bring further investment and devolution to Nottinghamshire.

Updating Gedling Borough Conservative Councillors on the Environment Act, which creates a new duty on Government to produce a statutory plan to reduce discharges from storm overflows, and produce a report setting out the actions that would be needed to eliminate discharges from storm overflows in England, and the costs and benefits of those actions. Both publications are required before 1 September 2022.

Speaking about the closure of Amnesty International offices in Hong Kong in an adjournment debate led by Romford MP Andrew Rosindell.

Speaking to Ambassador Kelly Wu-chiao Hsieh of the Taipei Representative Office in the UK to discuss issues facing Taiwan, including environmental and security concerns.

Attending a meeting of the 1922 Committee Executive - I was elected to the executive by my fellow backbench Conservative MPs in a recent by-election.

I am looking forward to talking with Carlton residents in the Cavendish area this morning and attending Community Road Safety training with the Police later this afternoon, which will help to reduce speeding along Southdale Road.