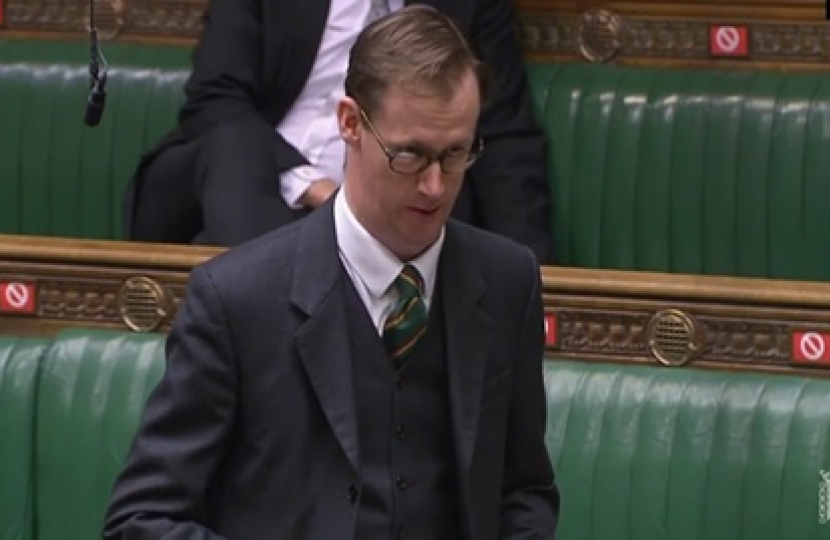 This week, I secured a Westminster Hall debate on human rights in Hong Kong. Hong Kong was handed back to China in 1997 subject to an international agreement, the Sino-British Joint Declaration on the Question of Hong Kong. That agreement said that:

“The current social and economic systems in Hong Kong will remain unchanged, and so will the life-style. Rights and freedoms, including those of the person, of speech, of the press, of assembly, of association, of travel, of movement, of correspondence, of strike, of choice of occupation, of academic research and of religious belief will be ensured by law in the Hong Kong Special Administrative Region.”

With the crackdown on human rights and the erosion of the 'One Country, Two Systems' principle, I argued that all of these rights and freedoms have been diminished. The Government has taken action, but I urged the Foreign Office to consider further measures, including targeted sanctions.

I'm grateful to the parliamentary colleagues who contributed to the debate, including former Conservative Party leader Sir Iain Duncan Smith.